I took a picture of a rainbow bison on my way home.  I just love these pieces of art. 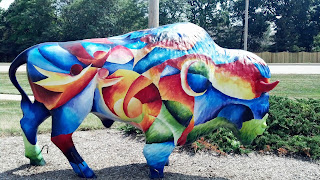 I'm working to finish up another book in the Hidden Human Story Series.  I will let you all know as soon as it is out. This one is for the adults. 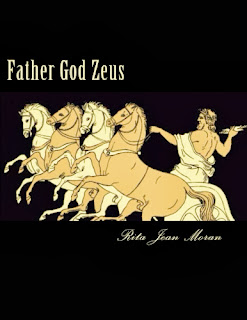 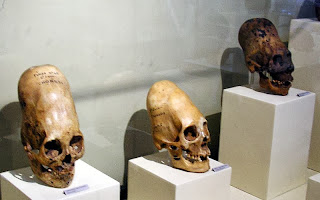 http://en.wikipedia.org/wiki/File:ParacasSkullsIcaMuseum.jpg
I had a very interesting interview with Brien Foerster regarding his work with the red-haired elongated skulls of Peru.  Check it out and his books on Amazon.

I took a screenshot of an interesting art sculpture at the Boston Museum of Fine Arts. 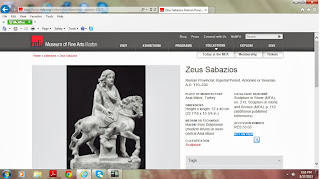 A White Female Pharaoh Built the 3rd Pyramid of Egypt

Manetho tells us that in the sixth dynasty, a white woman named Nitocris, built the 3rd pyramid of Egypt.

"There was a queen Nitocris, the noblest and loveliest of the women of her time; she had a fair complexion, and is said to have built the third pyramid."

According to Wikipedia, a claim is made that Manetho was mistaken:

Manetho claims she built the "third pyramid" at Giza, which is attributed by modern historians and archaeologists to Menkaure. Manetho was most likely confused by the similarity of the names Menkaura (the prenomen or "throne name" of Nitocris) and Menkaure. Herodotus also has a Babylonian queen of the same name and talks of her constructions in Babylon, mainly connected with diverting the Euphrates. His story about her tomb and the inscription on it which fooled Darius into opening it, only to have another inscription on the inside that chastised the opener for being so greedy is an early example of a familiar cultural meme.


Nice try Wikipedia, but Manetho described her physical attributes and states that Binothris of the 2nd Dynasty decided that women could hold the kingly office.

Posted by RitaJeanMoran at 6:56 PM No comments:

Email ThisBlogThis!Share to TwitterShare to FacebookShare to Pinterest
Labels: Nitocris, Pyramids of Egypt 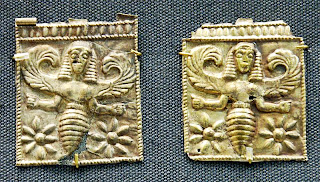 My last show was an excellent interview with David Bergman of the Lake County Beekeepers Association. It is a family friendly show and it has inspired me to plant flowers in my garden every year for the bees.  Check it out:

Some of my favorite herbs and flowers attract bees:

Here is a link on bee friendly plants:


Posted by RitaJeanMoran at 4:33 PM No comments:

I visited the Man Mound in Baraboo, Wisconsin.  Much of it was overgrown with grass and weeds; however, I was able to get some pictures.  Part of his legs were drawn on the street.  At the bottom of his feet were cattle on a farm (very significant in my opinion).  The horns of the Man Mound make him look like Mickey Mouse. 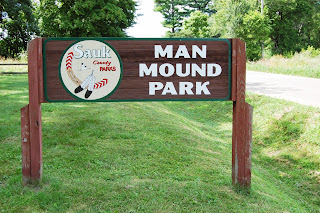 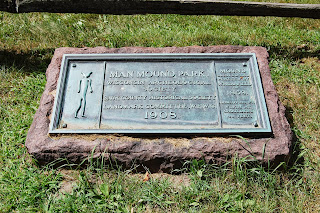 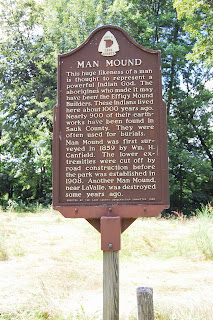 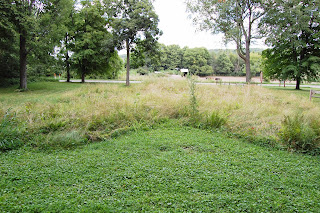 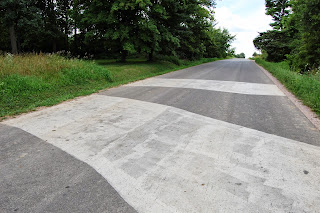 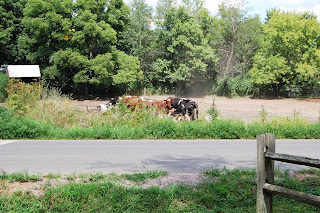 It is thought the that the mound was built by effigy builders over 1000 years ago.  I believe this mound represents the horned god, Zeus and his bloodline.

by Rita Jean Moran (www.thelibrarykids.com and Hidden Human Story)
Posted by RitaJeanMoran at 4:29 PM No comments:

I just returned from Wisconsin Dells.  It's a great place for families and friends.  The Dells has plenty of restaurants and food choices, World War II Duck rides, Outdoor and Indoor Water Parks, Museums, Nature Trails, Golfing, and Shopping.  I always see something new that I missed last time I was there.  This time I went to the Ripley's Believe It or Not Museum.  Mr. Ripley travelled the world and collected artifacts from all over the globe. 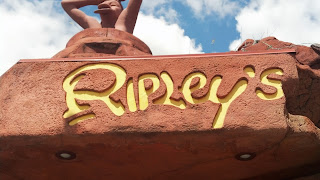 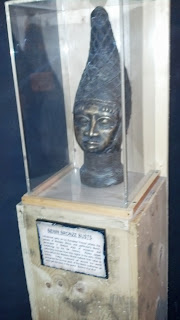 A bust from Africa with a hat similar to a Phyrgian cap. 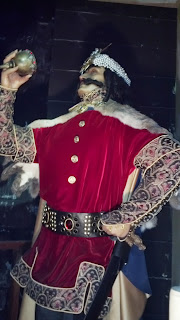 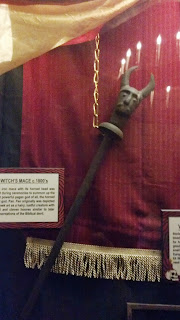 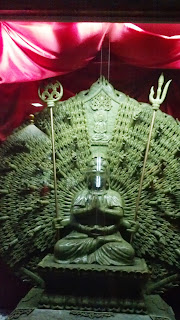