Thomas Edison is credited with over 1000 inventions including the electric light bulb, the motion picture projector, the phonograph, a car battery for electric cars, talking dolls, and improvements to telegraph equipment.  He was thought of as not very bright by his teachers and his mother took him out of school so that he could be home schooled.  Thomas Edison had a chemistry lab in his basement and continued to learn and invent till the end of his life. 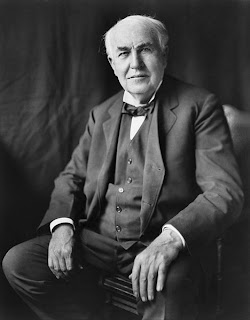 Rosalind Franklin was a scientist who studied the structure of DNA.  She actually photographed DNA and her work was used to determine the structure of DNA by Watson and Crick.  Unfortunately, she never received the Nobel Peace Prize for her work because she died of cancer before she received recognition. 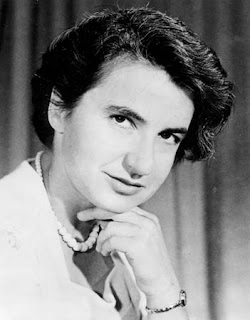 Carl Linnaeus created Binomial Nomenclature which is a system used to classify living organisms in nature. His system is still in use today. 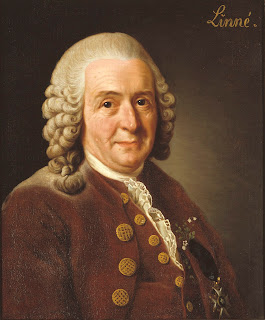 
Louis Pasteur invented the process of pasteurization to eliminate dangerous bacteria in our food supply that caused death and serious illnesses. 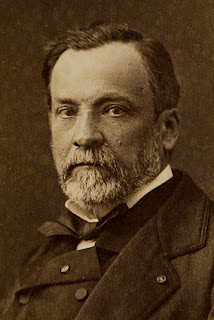 
Madam Curie discovered Polonium and Radium.  She was a pioneer in studying rare elements.
﻿ 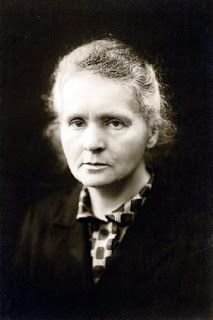 
There are hundreds of thousands of inventors/scientists that have improved our life through science.  These are but a few.

Posted by RitaJeanMoran at 3:14 PM

Email ThisBlogThis!Share to TwitterShare to FacebookShare to Pinterest
Labels: Inventors and Scientists