Chinese God of Good Luck Has a Strange Head 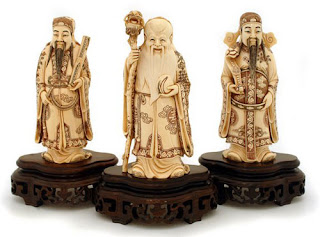 "Fu Lu Shou (simplified Chinese: 福禄寿; traditional Chinese: 福祿壽; pinyin: Fú Lù Shòu) is the concept of Good Fortune (Fu), Prosperity (Lu), and Longevity (Shou). This Taoist concept is thought to date back to the Ming Dynasty[1], when the Fu Star, Lu Star and Shou Star were considered to be personified deities of these attributes respectively. The term is commonly used in Chinese culture to denote the three attributes of a good life. Statues of these three gods are found in nearly every Chinese home and many Chinese-owned shops on small altars with a glass of water, an orange or other auspicious offerings, especially during Chinese New Year. Traditionally, they are arranged right to left (so Fu is on the right of the viewer, Lu in the middle, and Shou on the far left)."


Here is my photo from the mound in Arkansas: 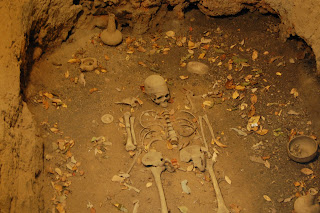 Here is my photo of a statue of an ancient Egyptian from the Chicago Oriental Institute: 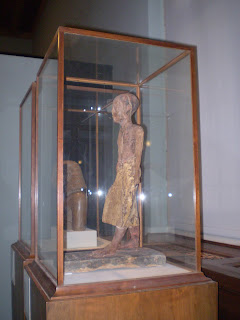 Now here is a picture of a normal looking skull: 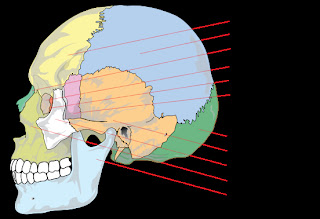 
There was a practice of head binding done in the Americas, but I don't know of any evidence of it being done in Egypt.


There are also strange coincidences between these shapes of skulls and European royalty.  Robert the Bruce was a Scottish King who was said to have an above average skull size and it was theorized that he was thus more intelligent.

From an online article in ScienceDirect:


Many other portraits show a strange skull shape for other royalty as well: 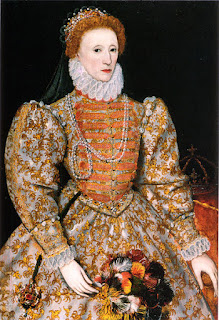 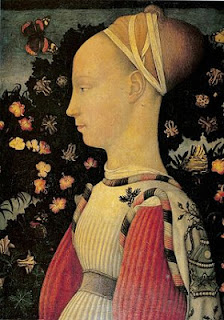 
What is abundantly clear is that the ancient royalty of the past had a very different physical appearance which included a head shape that was elongated and with a larger brain capacity.  The ancient MesoAmericans used head binding to replicate this natural head shape as an indication of nobility.  Who were these people?  Why were they physically different than the average human?

Are these royal or noble bloodlines from the ancient giants/titans that were talked about in mythology?  Perhaps this is why they marry their own bloodlines, but it appears their brain capacity is decreasing as their height is.  I try and trace this mystery in my book series, The Library Kids, and I have a surprising answer at the end of the series. 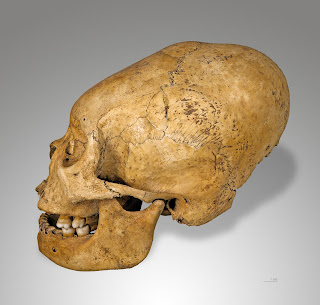 
Posted by RitaJeanMoran at 7:25 PM