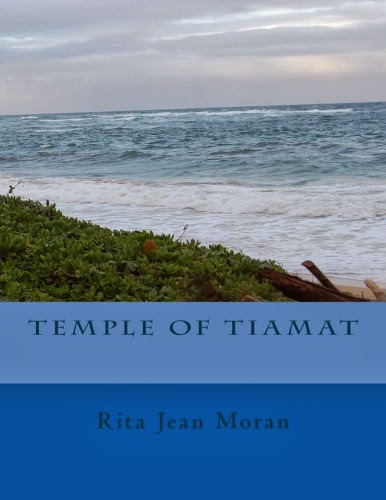 This is the last book in my hidden human story series for a more mature audience.  It discusses the bloodlines that came from an ancient mother goddess out of Tyre.  Look for it to be released soon.


Posted by RitaJeanMoran at 8:31 AM No comments:

Email ThisBlogThis!Share to TwitterShare to FacebookShare to Pinterest
Labels: Temple of Tiamat, Tiamat

Are We Bound To Repeat the Fate of Atlantis? 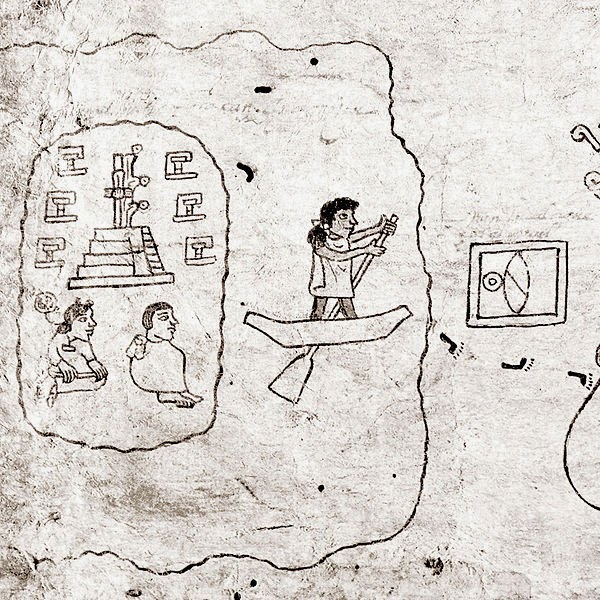 Are we bound to repeat the past of Atlantis? It is said that by experimenting with weather modification, the Atlantians caused major Earth catastrophes that cracked their island, sunk other lands, and caused a subsequent ice age. Right now the corporations and military are experimenting with chemtrails, low frequency signals through the earth that hurt sea life and destroys their internal navigation systems, atomic weaponry and various other Earth destroyers. If we don't remember the past and stop it as it is being repeated, we too shall be remembered as divided between wicked sorcerers and those against them who destroyed the Earth 50,000 years ago (approximately) and caused the death of millions (this time it will be billions) while returning humanity to a state of utter savagery. Whether you like it or not, history is repeating itself and it is up to us to stop things before they are played out in the wrong way:
Posted by RitaJeanMoran at 7:58 PM No comments: